Picosecond laser despeckle is a method based on the selective photothermal effect theory that uses its powerful instantaneous power to directly vaporize and crush its spots, and then excrete through lymphoid tissues without affecting the surrounding normal tissues. Generally speaking, it will not rebound, but laser freckle has a certain selectivity.

Picosure lasers (Picosure) can produce lasers of different wavelengths. They mainly focus on black and brown pigments and pigment spots. They combine light and pigment to make them decompose. When the pigment is gradually absorbed by the body, the color of the stain will be It faded. The whole operation only takes tens of minutes, no bleeding, no surgery, and the effect of freckle can be seen after surgery. It is the most effective method of freckle.

Picosure picosecond laser freckle When the pigment is gradually absorbed by the body, the skin color is also faded. Usually, such as freckles, sputum, liver spots, Ota mother spots, age spots, sun spots can be treated with laser. Tattoos and eyebrows can also be eliminated by laser. 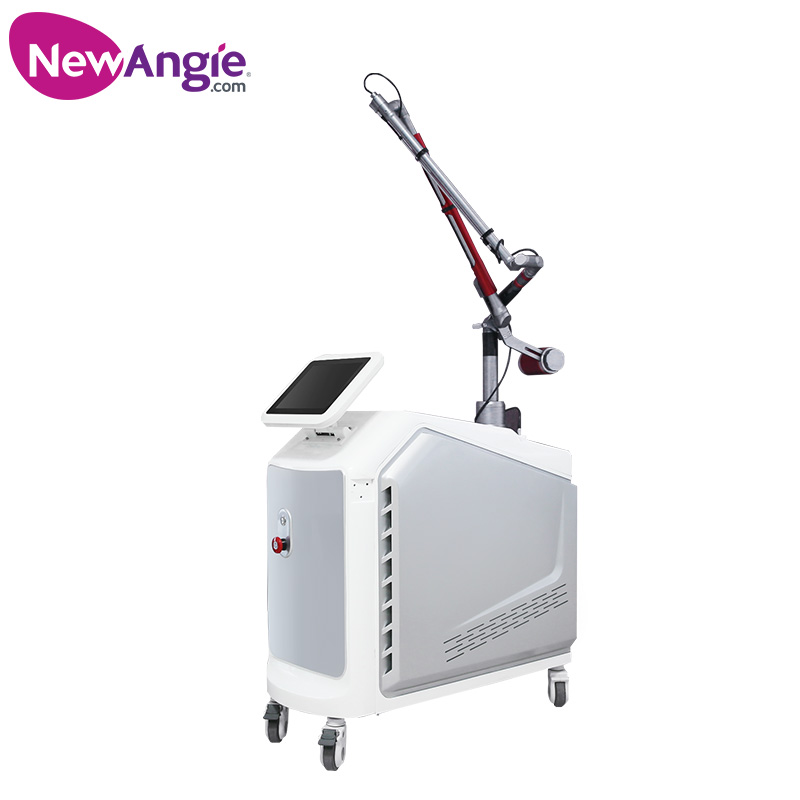 The absorption of melanin by 755nm wavelength is 3 times that of traditional laser, which can shorten the number of treatments and clear the deep stubborn spots.

Picosecond lasers: One trillionth of a second

Traditional laser:One billionth of a second 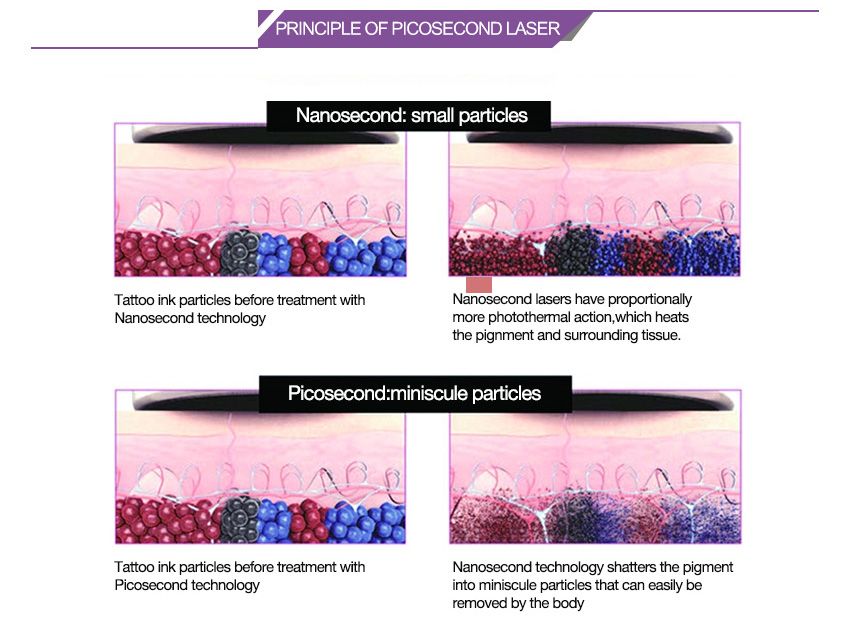 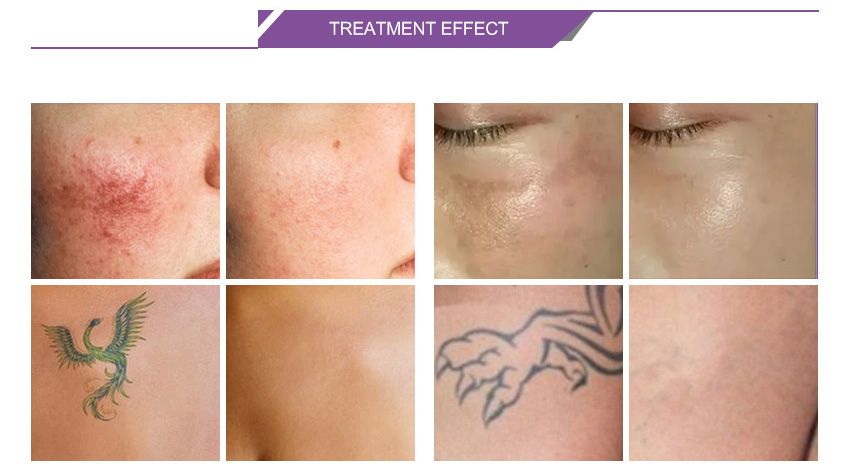 This article is from www.newangie.com