980nm vascular removal machine how is the effect?

980nm vascular removal machine how is the effect?

First, let's briefly talk about the formation of red blood:

Red blood is a phenomenon of obvious redness and fever on the face caused by telangiectasia or systolic dysfunction after facial stratum corneum is damaged. Sensitive skin is particularly obvious because the stratum corneum is weak, and the redness of the sensitive skin is reduced, causing the skin to be more vulnerable, and the vicious cycle aggravates the red blood. 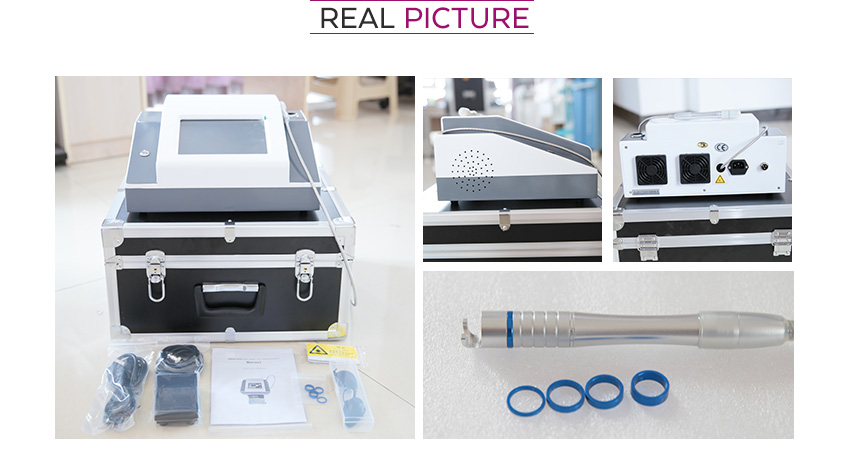 Let's take a look at the principle of 980nm vascular removal machines.

The laser has a selective photothermal effect. The laser of 980nm acts on the red blood cell part under a certain time and energy condition. The hemoglobin in the capillary absorbs the energy of the laser and solidifies, so that the capillaries are atrophied. This achieves the therapeutic goals of vascular removed.

1. One touch disappears immediately, removes red blood, and does not leak. Once you go to red, it does not rebound. From then on, you can say goodbye to red blood.